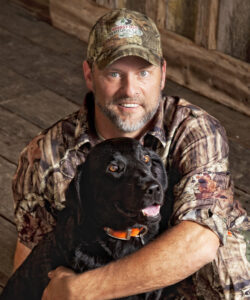 “No group of people is more giving or grateful for those that serve for our safety than outdoors men and women. The outdoors industry has always stepped up to lead the charge in conservation and will no doubt get involved to help the great people of law enforcement and let them know that we support them and appreciate what they do every day,” said Toxey Haas, founder and CEO of Mossy Oak. “In the coming weeks and months, Haas Outdoors will put the marketing experience of Mossy Oak behind this effort. We hope to make SOLE as well known in the outdoors arena as possible. I predict the response from these great people and companies will be swift and generous.”

Sportsmen Organized for Law Enforcement (SOLE) is an independent non-profit organization sponsored by Mossy Oak whose mission is to rally the outdoor sporting community to support three existing organizations that provide safety training, safety equipment grants and service to law enforcement officers and the families of the fallen.  The organizations selected already know where the needs are and have established and successful programs designed to meet them.  SOLE distributes proceeds equally between Below 100, the Spirit of Blue Foundation and Concerns of Police Survivors (C.O.P.S.).

SOLE was originally established in 2016 as an initiative of Mossy Oak and raised over $60,000 which was

distributed to its beneficiaries.  In 2020, SOLE was incorporated as an independent non-profit organization. 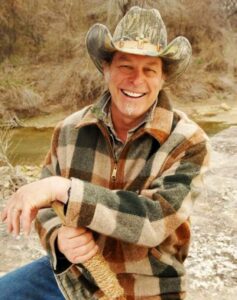 In the winter of 2017, Ted Nugent joined S.O.L.E. as the first official celebrity spokesperson.  A long time outdoorsman himself, in addition to a strong supporter of law enforcement, Ted Nugent is an ardent advocate for S.O.L.E.  “Safety, security, quality of life and the American Dream are safeguarded by the hero warriors of American Law Enforcement. All good Americans know this and thank these courageous men and women in blue who serve and protect.”

Read more about these organizations here.

You have no items in your shopping cart.